At he age of 6 I started cross-country running and did my first triathlon at the age of 11, winning bronze at my second ever triathlon, our National Champs. I continued to do many other sports: cycling, biathle, biathlon, pentathlon, aquathlon, duathlon, hockey and modern dancing. I eventually had to make a choice when I was 17 and I chose triathlon as that is where my passion lies. I competed in my first ITU race in 2009. In 2014 I completed my LLB Law degree and look forward to having more time to focus on triathlon now.

Can anyone recommend a decent lightweight bike bag/case? Lightweight, but with protection 🤔 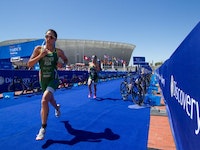 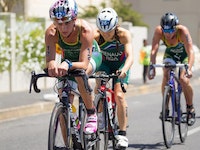 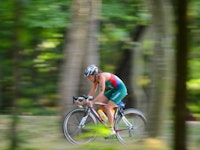 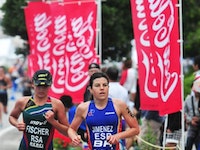 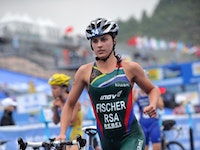 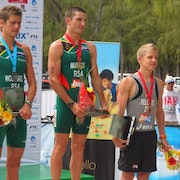 South Africa's Richard Murray and Gillian Sanders have secured two spots at the London Olympics for their NOC thanks to their... 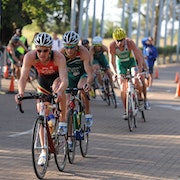 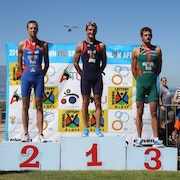 South Africa's Richard Murray and Carlyn Fischer both started their seasons' with a win, and a South African national sprint title, at... 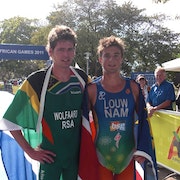 South African's Erhard Wolfaardt and Carlyn Fischer have won the first triathlon gold medals in All Africa Games history, after the... 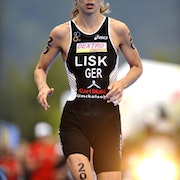