Elite Triathlon Career: Competed at the 2001-2004 ITU Triathlon World Championship teams representing the USA.  In his first year as an elite competitor in 2001, Brian placed second at elite nationals behind 2000 Olympian and U.S. No. 1 Hunter Kemperâ€¦ Had an impressive 19th-place finish at the 2001 ITU World Triathlon Championships, his first as an elite.

Athletic Background: Swam for four years at his high school in Jacksonvilleâ€¦ Placed second at the 1997 state meet in the 500 freestyle and fifth in the 100 backstrokeâ€¦Swam his freshman year at Florida State, then switched to cross-country and track his sophomore through senior years. 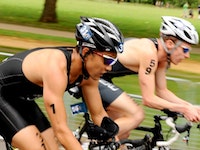 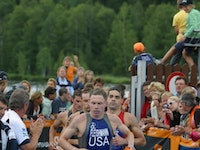 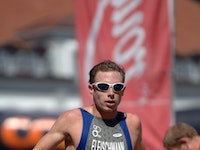 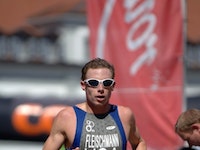 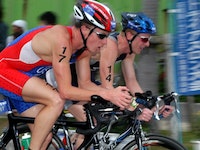 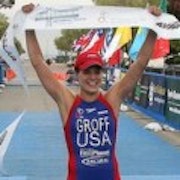 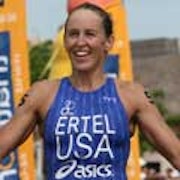 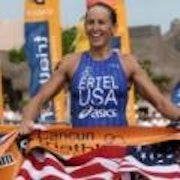 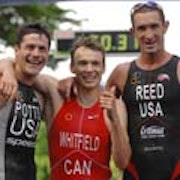 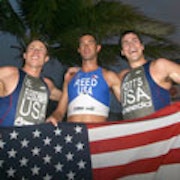