One of six children who grew up in Wagga Wagga in country NSW. Parents have competed in over 30 marathons each and brothers are both national level aust. rules football players. Live on the Gold Coast for half the year then train/race in Europe the second half of the year.

surfpayer.com The Way I bring in alot of cash employed on the internet 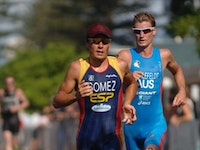 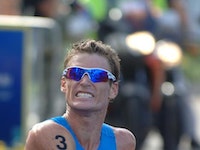 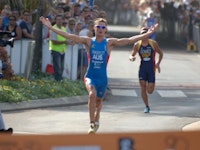 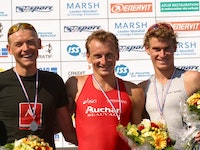 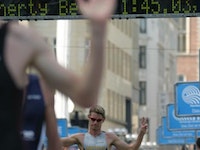 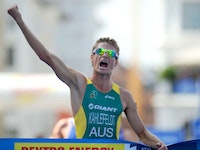 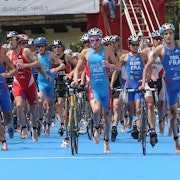 In this week’s essential triathlon training tips, Brad Kahlefeldt shows you how he makes his bike fit his travel schedule, as well as... 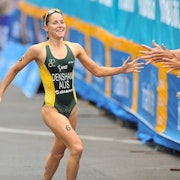 Triathlon Australia has named the three female triathletes that will join Brad Kahlefeldt, Courtney Atkinson and Brendan Sexton to make... 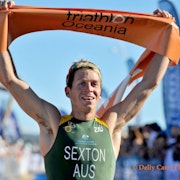 The Australian Olympic Committee has announced Courtney Atkinson and Brendan Sexton will join Brad Kahlefeldt on the Australian men's... 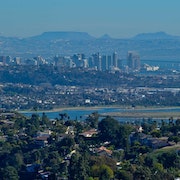 The ITU World Triathlon Series takes ITU racing to San Diego for the first time this weekend, the birthplace of modern triathlon. See... 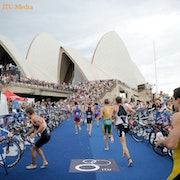 The ITU World Triathlon Series is back with a bang this weekend at Dextro Energy Triathlon Sydney, find out just who is on the start...