Sarah made history when she won third place at the 2011 World Cup Series in Kitzbühel, achieving the first-ever podium finish for a U.S. woman. She also finished in second place in the 2014 ITU World Triathlon Series.

She represented the United States at the 2016 Summer Olympics as well as securing a silver medal at the 2016 ITU World Triathlon Edmonton.

What does a World Tour cyclist do after a devastating crash? If you’re @theboz91, you embark on an epic new gravel… twitter.com/i/web/status/1…

Thank you @Greenpeace & big sis for letting me channel my creative energy into this issue that impacts us all. Tac… twitter.com/i/web/status/1…

All our merriest to you! ❤️, Sarah, Ben & Buddy pic.twitter.com/8XdKWcBudE 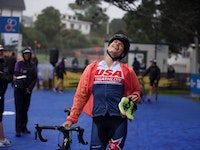 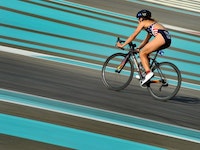 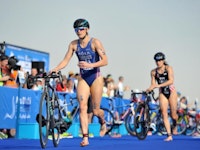 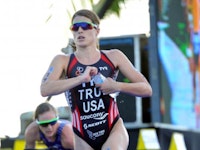 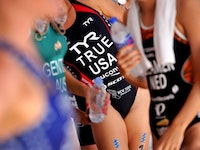 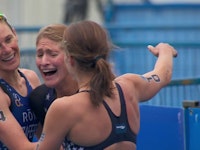 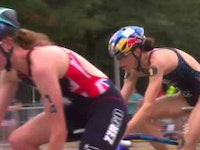 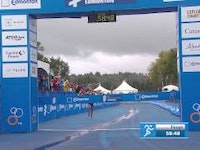 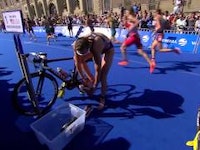 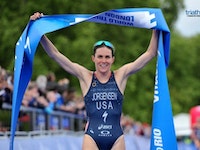 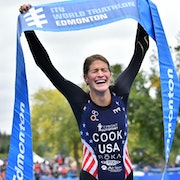 For the third time in history, the US women completed a clean sweep of the ITU World Triathlon Series podium when Summer Cook, Sarah... 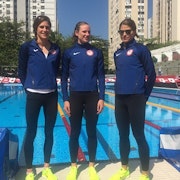 The USA women's Olympic team spent some time chatting with media as they prep to take on the Rio course this Saturday. 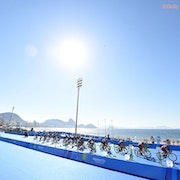 Here is how some of the scenarios could play out in the women’s triathlon event at the Rio 2016 Olympic Games. 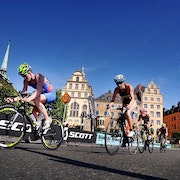 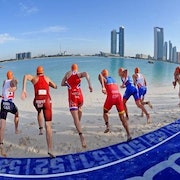 Six of the top 10 ranked men from 2015 are accounted for on the Abu Dhabi start list, ensuring what is sure to be an action-packed...