Kirsten’s first time swimming in a pool was at the age of 3 weeks and she has been active in sport pretty much since then! Starting figure skating at the age of 3, she found a passion in competitive figure skating. She was not one for team sports but tried a variety of other individual sports such as gymnastics, synchro, dance, swimming, athletics and triathlon. After competing in her first mini tri at the age of 7 she was hooked but did not do triathlon exclusively until a few years later.  She progressed from Kids of Steel, through the Junior ranks winning the World Championships and is now racing in the World Championship Series.

RT @EnglandRugby: Time to vote for your Man of the Match 🌹 Retweet for @SGUnderhill 👊 pic.twitter.com/ZeL1ntq3Mq

In other news- after 5 months off I alllllmost remember how to swim!

The best part about being a triathlete in Whistler is that I get the entire pool to myself :) 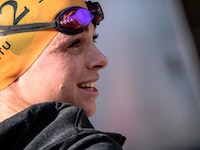 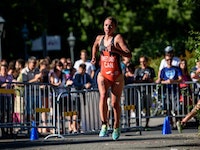 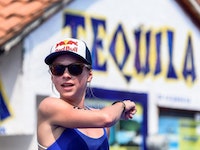 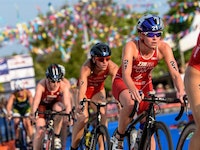 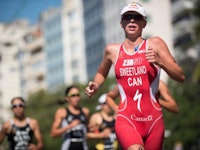 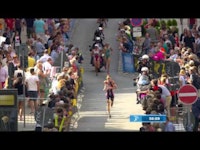 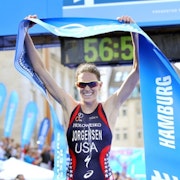 After a season filled with thrills and spills, triumphs and tough setbacks, the naming of the next women’s elite World Champion all... 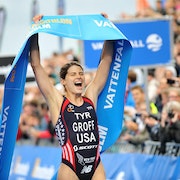 The USA’s Sarah Groff pulled off her first ever World Triathlon Series win just seven days ahead of the Edmonton Grand Final at the... 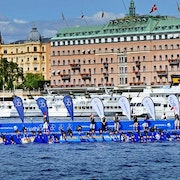 Important points are on the line in the lead up to the Edmonton Grand Final in the women's race this weekend in Stockholm. 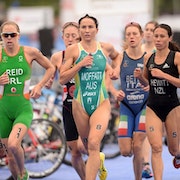 In its third appearance on the Commonwealth Games programme, the women's event promises to present some of the best racing of the... 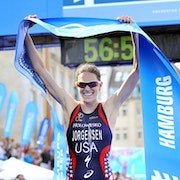 Gwen Jorgensen's almost flawless 2014 season added yet another chapter in Germany on Saturday, when the American became the first...