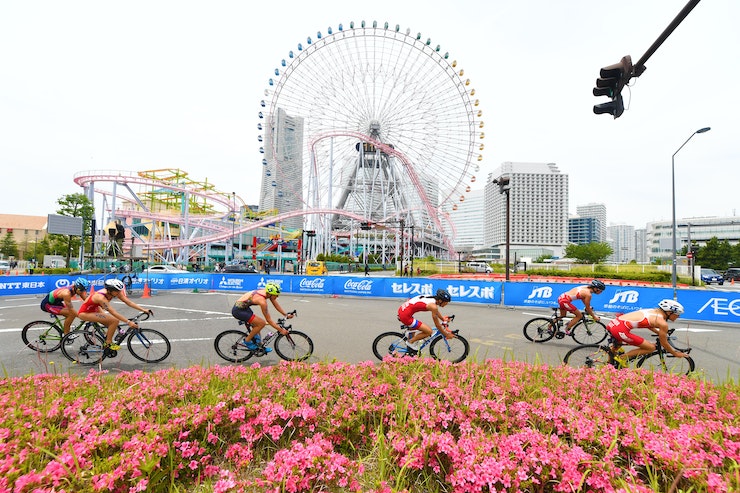 The season couldn’t have started better for Katie Zaferes. Two consecutive victories in WTS Abu Dhabi and WTS Bermuda have put the American triathlete in an excellent position to try to continue her winning streak and step on top of the podium this Saturday at the 10th edition of the WTS Yokohama.

Since 2013 and until 2018, the race in Yokohama has seen only two female winners: Gwen Jorgensen (USA) and Flora Duffy (BER), and with none of them racing this year, the floor is more open than ever. But the favourite for this year’s edition is indeed Zaferes, willing to improve the second place she earned last year, and in a great form in the first races of the season.

Along her will be her teammate Taylor Spivey, whose best result in Yokohama is a 26th place, but she is determined to improve that and earn some really valuable points in the first event of the second period of the Olympic qualification.  Chelsea Burns, Summer Rapapport, Renee Tomlin and Tamara Gorman will complete the American team in Yokohama, all of them super reliable when it comes to Olympic distance races.

Showing all the power will be also the British, for whom Yokohama will be one of the two events in which a podium finish will put that athlete in a leading path to the Olympic team. And fighting for that podium spot will be Jessica Learmonth, the more reliable Brit so far of the 2019 season, after her second place in Bermuda and her third in Gold Coast. But coming strong will be Non Stanford and Georgia Taylor-Brown, both fast runners and strong bikers, suited perfect for this type of circuit.

And with some of the legends of the sport not racing currently, the eyes will be set in some newcomers that have proven in the last few races that they have to be considered when it comes to the podium hopes. Joanna Brown (CAN) arrives to Japan after getting her first ever WTS podium in Bermuda, and knowing that Yokohama has not been her best race before and there is plenty of room for improvement. Same thing applies to Lotte Miller (NOR), one of the strongest bikers of the circuit, and willing to bring her performance one step further to what she did in Bermuda.

Fast runners like Cassandre Beaugrand (FRA) or Ashleigh Gentle (AUS) might also have a chance of finishing in top positions, but they will have to keep up with the Brits and Americans in the swim if they don’t want to loose their chances.

With Yuko Takahashi, Ai Ueda, Juri Ide and Yuka Sato being cheered by the local spectators, other ones to watch will be Belgium’s Claire Michel, France’s Leonie Periault, Maya Kingma (NED) or Lisa Perterer (AUT).

WTS Yokohama will be disputed over an Olympic distance, with a 1500 swim near the Osanbashi Pier, followed by nine laps of 4.5km on the bike each around Yokohama and four laps of 2.5km run to cross the finish line in the Yamashita Park. Elite Women’s race will be broadcasted live on TriathlonLive.tv, starting on Saturday May 18 at 10.06 local time. 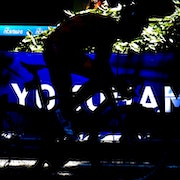